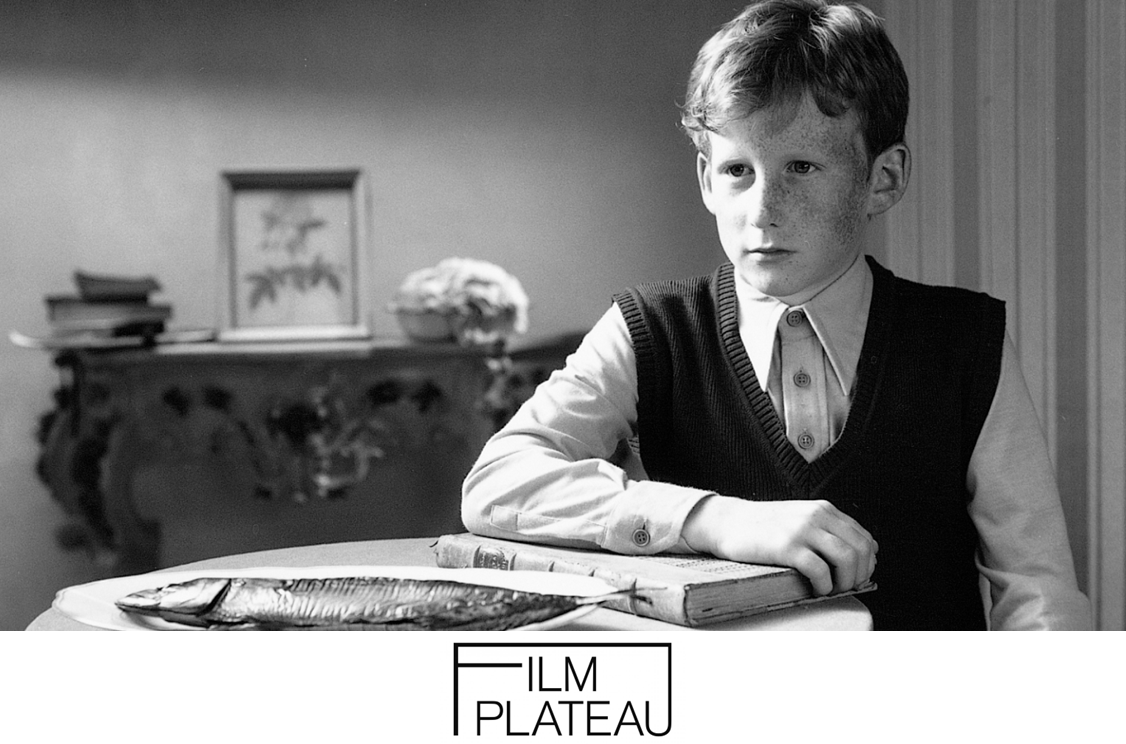 The only feature film by Belgian artist Ana Torfs is based on the so-called conversation notebooks of Beethoven, the notebooks that enabled family members, acquaintances and friends to communicate with the deaf composer.

The contrast between the trivialities (the Kleinigkeiten) in these notebooks and the almost mythical figure of the romantic artist's genius has an alienating effect in this film, which Torfs creates with a static camera. Using long takes, carefully lit tableaux vivants are created that show tranquil characters in domestic interiors. With this timeless, small masterpiece, Torfs places himself in the tradition of the modernist cinema of Bresson, Dreyer and Straub & Huillet.

This restored version is introduced by a Q&A with artist Ana Torfs.