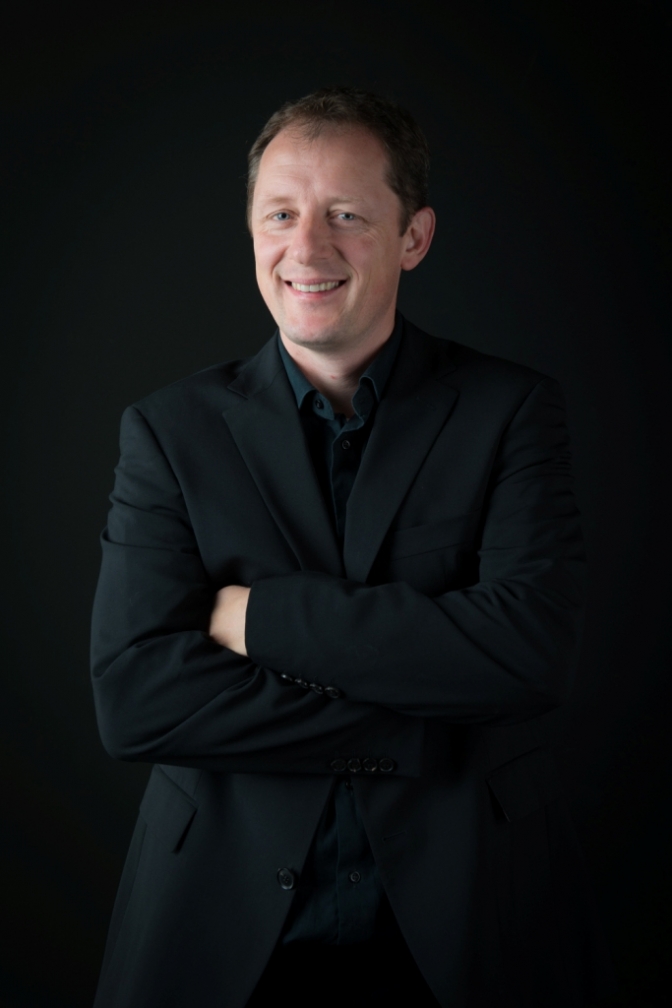 Since 2004 Koenraad Hofman has been the first the double bass player of the Symfonieorkest Vlaanderen. He has performed throughout Europe as well as in South Africa, the U.S., Russia, Georgia, Japan, Sri Lanka, Thailand, Bangladesh, Panama, Jamaica, Chile, Peru and Bolivia. He also regularly participates in the most important Belgian symphony orchestras, such as De Munt, the Flemish Radio Orchestra, the Flemish Opera and is regularly invited by the Schönberg ensemble (Amsterdam); the New Ensemble (Amsterdam); the Radio Philharmonic Orchestra (Hilversum), the Ictus ensemble, the Danel quartet, and the Beethoven Academy.