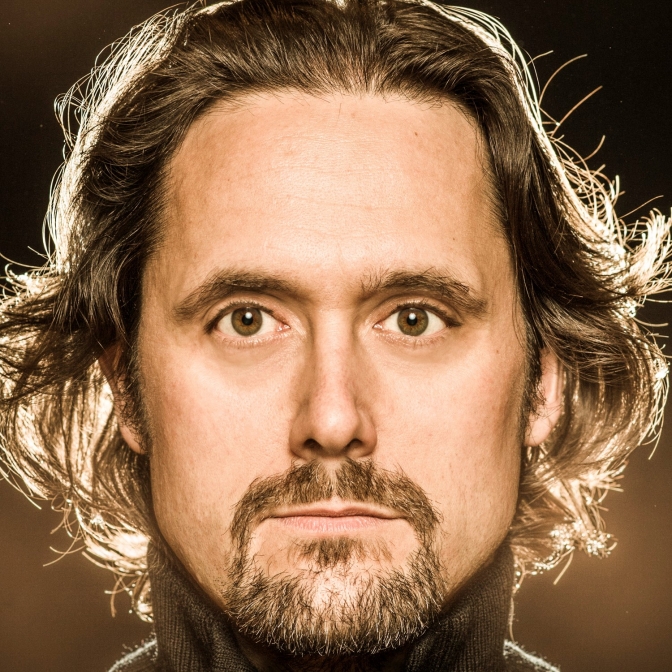 Following his twin Master courses in guitar under Raphaella Smits and lute under Philippe Malfeyt, Wim Maeseele studied under Hopkinson Smith at the Schola Cantorum Basiliensis in Switzerland.

Since he is always looking for subtle and expressive interpretations, and because of his passion for vocal music, the 16th and 17th centuries are his favourite stamping ground. His repertoire spans the period from the Middle Ages to the Baroque, often combined with contemporary work.

Wim is much in demand for solo recitals, music-theatre performances and as a continuo player in ensembles large and small. He performs in concerts worldwide with such renowned ensembles as Capriccio Stravagante, La Fenice, Anima Eterna, Oltremontano, Akademie für Alte Musik Berlin, Muziektheater Transparant and B’Rock, for whom he has led several productions.

He has been a guest at such well-known music festivals as Laus Polyphoniae in Antwerp, Ambronay, Barcelona, the MA-festival in Bruges, Cambridge, Edinburgh, Les Folles Journées, Melbourne, Potsdam, St Petersburg, Utrecht, Vienna and the Woorfees-festival in South Africa. He has played in concerts at the Concertgebouw in Amsterdam, De Doelen (Rotterdam), the Lincoln Center (New York), Boston University and Melbourne Opera and in the BBC Proms.

Wim heads a flourishing lute class at the Bruges Conservatoire and teaches the lute at Hogeschool Ghent. He is the founder and conductor of the Da Cantaar Vocal Ensemble, was a guest conductor at Canto LX in Luxemburg and regularly gives courses in early music in Belgium and abroad.

He has played on dozens of recordings for such labels as Accent (Diapason D’Or), Etcetera, Eufoda, Raumklang, Pavana Records, Klara, Lauda and Ramée.