On Monday 25 October, Dominique Somers, artistic researcher at KASK & Conservatory, will defend her doctorate to obtain the title Doctor in the Arts: Visual Arts. Partly on behalf of the candidate's supervisors, Dirk Braeckman (HOGENT - KASK & Conservatorium) and  prof. dr. Steven Jacobs (Universiteit Gent), we would like to invite you to this occasion. Afterwards, we welcome you to a reception on campus Bijloke. You can also visit the exhibition Everything that shines sees in the Zwarte Zaal.

Exhibition
Everything that shines sees

Dominique Somers looks for the photographic inscriptions caused by flash light and its natural radiation.

A sudden flash of light can manifest itself in various forms: from fulgurites to Lichtenberg figures, from photograms to sound. In collaboration with various international research centres (Lightning Lab in Oxfordshire (UK), CERN in Geneva (CH)), Somers has conducted speculative experiments with artificial lightning, cosmic rays and radioactivity in order to gain a new understanding of what the photographic can entail. Her interest in these processes focuses on what humans cannot influence or predict. Flash light does not serve as a passive means of making an independent, pre-existing phenomenon visible, but is an essential and guiding part of the construction that brings about a certain phenomenon and its aesthetic representation.

The works in the exhibition question the relationship between the effect of flash light and notions of materiality, visibility, representation, credibility and authorship.

Dominique Somers is an artistic researcher at KASK & Conservatorium, the school of arts of HOGENT University of Applied Sciences and Arts and Howest. The research project Everything that shines sees was financed by the HOGENT Arts Research Fund. 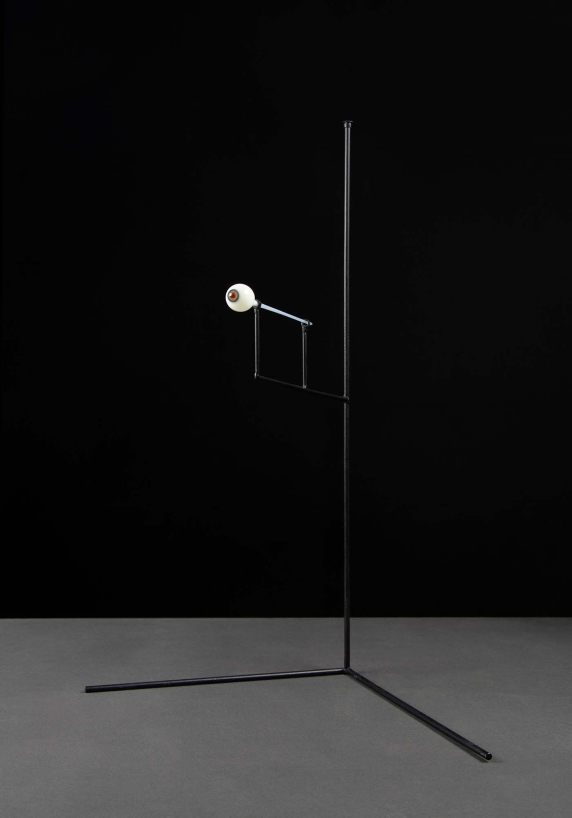