The (universal) origin of patterns is a regularly recurring topic in the discourse on the arts that is not limited to the art-historical debate. Cognitive psychologists and evolutionary biologists also believe to recognise universal aspects in the patterns produced by the various decorative traditions. Whereas in art history a notion like universality is nowadays considered at least rather problematic, (new) research methods in cognitive psychology have revived the debate about universal patterns.

It is not unusual for thinking about universality and art to come up against the same pitfalls as those in the 19th century when, particularly in England, the debate about decorative patterns and universal design principles flared up in the wake of the Industrial Revolution. The debate was prompted by the industrial copying of historical styles and motifs. In response, designers such as Owen Jones and Christopher Dresser felt it was necessary to return to the universal principles that should underlie design. Even in our time, technology has a huge impact on design practice. On the one hand, one could argue that technology alienates the designer from the embodied aspect of pattern making, but on the other hand, technology has greatly enriched the repertoire of forms. What does that mean in the light of this supposed universality?

In this lecture Arthur Crucq will discuss the most important theories on patterns in art history, such as those of Owen Jones, Gottfried Semper, Alois Riegl and Ernst Gombrich. But he will also dwell on the empirical research into patterns and design principles and place it in the perspective of a number of recent examples from archaeology that again raise questions about the origins of pattern-making.

This lecture is part of a minor course unit taught by Henri Jacobs. Its aim is to create a new entrance path for KASK & Conservatorium.

Dr Arthur Crucq is associate professor at the Leiden University Centre for the Arts in Society where he teaches the BA programmes art history and arts, media & society, and the MA arts and culture and the research MA arts, literature and media.

In 2018, he defended his PhD thesis Abstract patterns and representation: the re-cognition of geometric ornament, with which he sought to refine and enrich cognitive research on patterns with insights from art historical theory. With his dissertation he wanted to problematise the distinction between the representational and the abstract by making it clear that (precisely) abstract patterns show how representation works. In his research, Crucq is interested in the effect of underlying patterns of artworks on the viewer, as well as aspects of agency of artworks and the interaction between architecture, sculpture and ornament. He is also interested in empirical approaches to art and in that context conducted an eye-tracking experiment in Vienna on looking at linear perspective paintings. He also publishes regularly on contemporary art and culture from a social perspective. 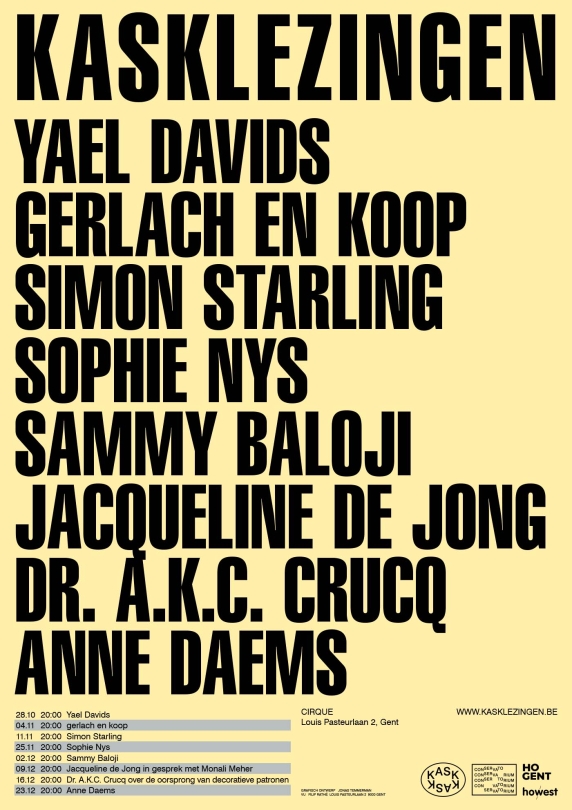 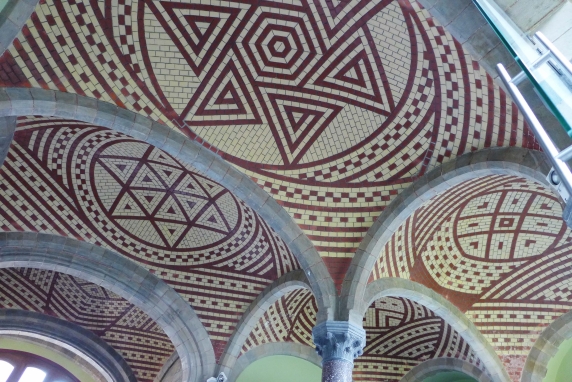