Unfortunately we have to postpone Rasha Salti's lecture to a later date due to the strikes in Paris.

Rasha Salti will talk about her project Saving Bruce Lee – African and Arab Cinema in the Era of Soviet Cultural Diplomacy.

In the wake of postcolonial liberation the Global South was contested terrain, caught between the two superpowers of the Cold War for the deployment of influence and allegiance. At a time when cinema was a fertile field for forging national identity, film scholarships represented one of the USSR’s tools for “cultural diplomacy.” Between the 1960s and the 1980s, many filmmakers from the Arab world and African continent who would later become prominent received their diplomas from the prestigious Gerasimov Institute of Cinematography (VGIK) in Moscow. Alluding to the fabrication of national icons, popular imaginaries, and ideology reflected in cinematic works, Saving Bruce Lee revisits their craft and lived experience. It was a three-day program bringing together the former students and other film experts, recovering virtually unknown diploma films screened together with prominent works of the filmmakers. 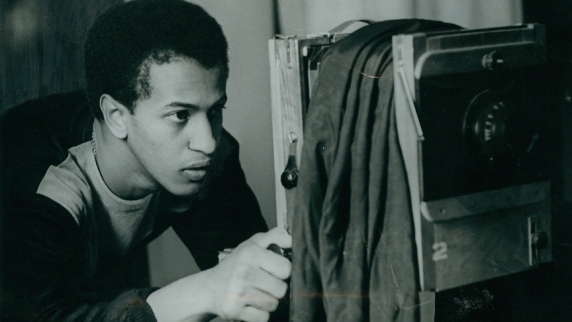