Glenn Martens will host a design masterclass for design students from European art schools. On March 11, he will also host a lecture in MIRY Concert Hall in the framework of the Maarten Van Severen Chair.

Originating from Bruges, Belgium, Glenn Martens studied fashion at the The Royal Academy of Fine Arts in Antwerp. In 2008, during his final year show at the academy, he was recruited to join the team of Jean-Paul Gaultier. In the following years, Martens worked with a range of different brands such as Honest by Bruno Pieters, Yohan Serfaty and Weekday.

In 2013 he took over the creative direction of the Parisian brand Y/PROJECT. Since Martens was appointed the label has combined conceptual and inventive detailing with playful proportions and a witty take on historical references. At the core of Y/PROJECT, Martens has established an emphasis on individuality and independence. Fusing the energy of the street with thought-provoking silhouettes, his unique take on interpreting masculinity and femininity blends eccentric references with unisex looks that transcend versatility.

In June 2017, Y/PROJECT won the esteemed ANDAM Grand Prize, one of the most respected recognitions in fashion worldwide. And in September 2017, Glenn Martens was selected as one of the Business of Fashion’s 500 people shaping fashion globally today. 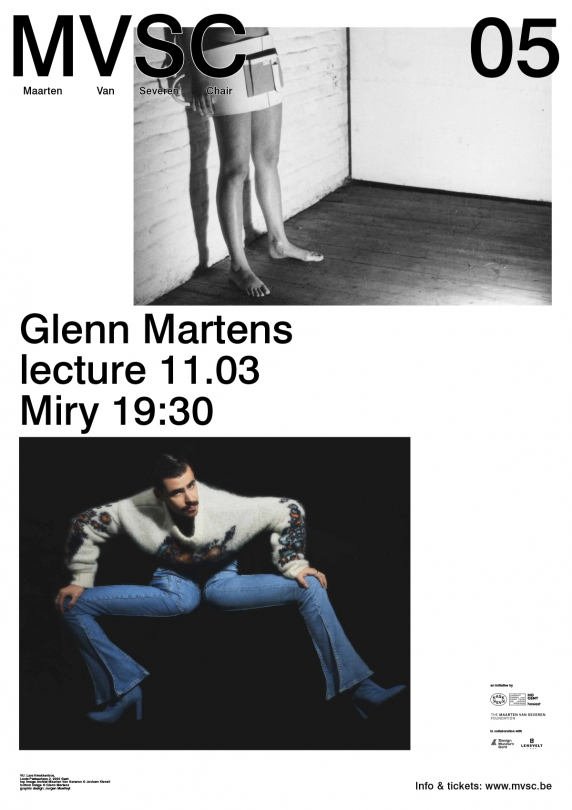