Fleur Pierets is a Belgian artist and award winning LGBTQ+ activist whose work questions the construction and mainstream understanding of queer identity. She is the founding editor of Et Alors? Magazine, and 22-the Project; a performance art project in which she and her wife Julian would get married in every country that had legalized same-sex marriage. After the 4th. wedding Julian was diagnosed with brain cancer. She died on January 22, 2018.

Fleur wrote a book called Julian that has been published by Das Mag and wrote a two-volume children’s book series Love Around the World for MoMa in New York. She currently works on her second book, an opera and a new performance piece.

On Wednesday 28 April at 7.30pm Fleur Pierets will give a lecture in the MIRY Concert Hall, after which students of KASK & Conservatorium will enter into conversation with her. The public is not allowed in the hall, but can follow the conversation through the livestream and ask questions in the chat. The language of the evening will be Dutch. Questions in English are possible.

Book your free tickets for the livestream here. 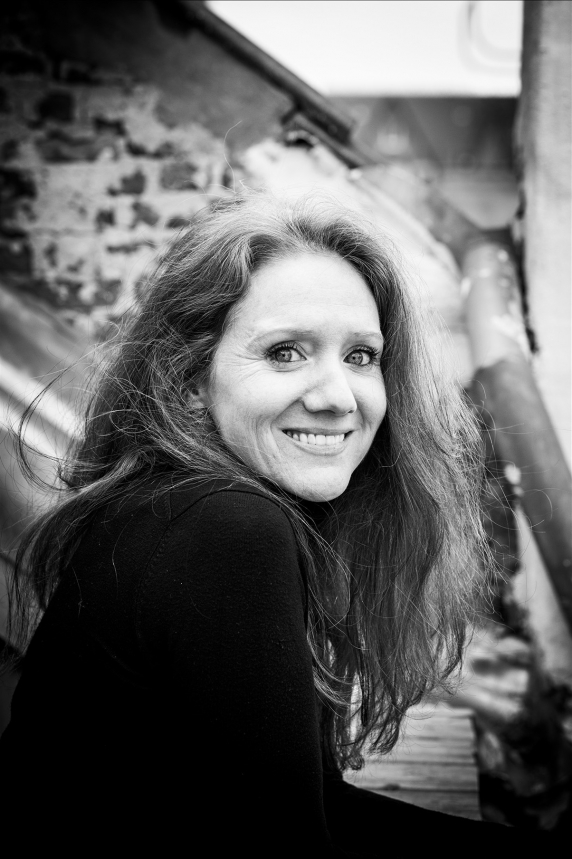