Bosse provoost and Kobe Chielens, both drama alumni, won the ‘Het Debuut Award’ with their performance ‘Moore Bacon!’ on the ITs festival in Amsterdam. The play will tour in September-October 2016 with 20 performances in the Netherlands and it was selected by the International Young Makers in Action network (IYMA) to appear on the Short Theatre Festival 2017 in Rome. 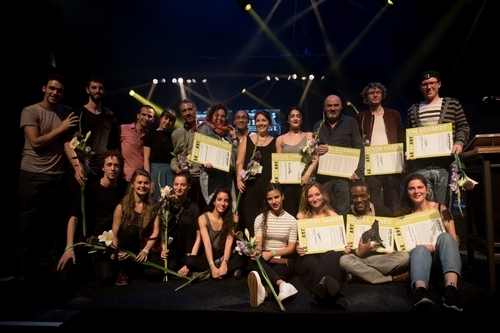