Leuven Shortfilmfest was very generous towards our akumni. Mathijs Poppe (master film 2017) has won a VAF WIldcard for documentary film with 'Ours is a Country of Words'. Poor Kids by Michiel Dhont was awarded with the VAF Fiction Wildcard and the award for best debut. 2012 animation film alumnus Nicolas Keppens was awarded for Wildebeest.

The Wildcards by VAF (Flanders Audiovisual Fund) are awarded for the thirteenth time. Young film makers are supported in the production of their first professional project. They are coached and receive financial support. Winners of the awards win 60 000 EUR in the Film and Animation Film categories, 40 000 EUR for Documentary and 25 000 EUR for FilmLab. The Wildcards are the most renomated film awards in Belgium for recently graduated students. 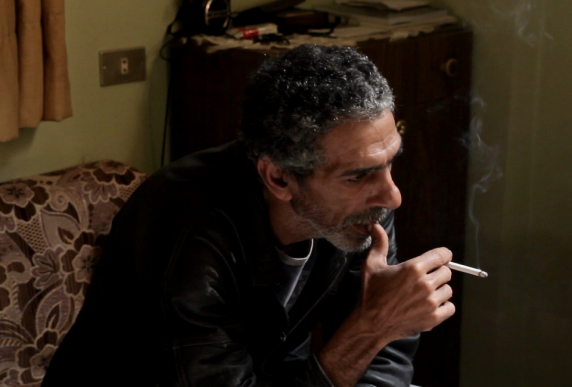