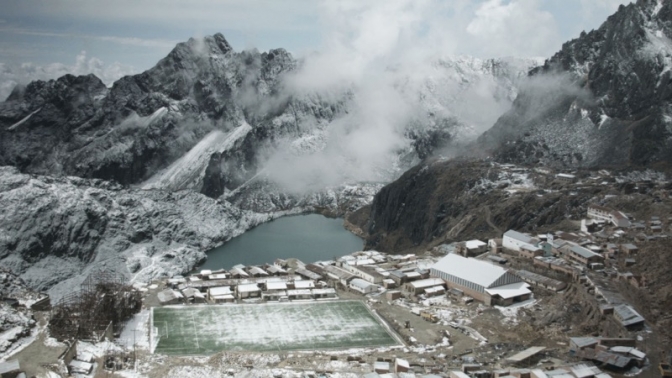 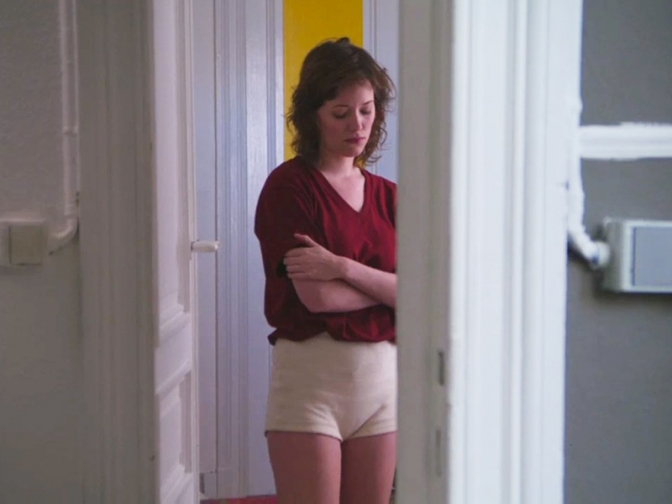 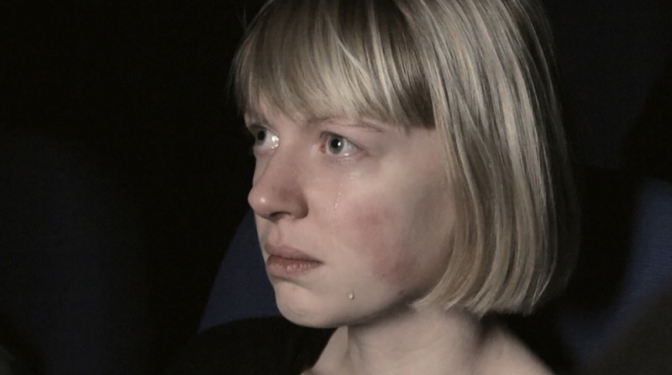 Jens Burez, The many deaths of John Hurt 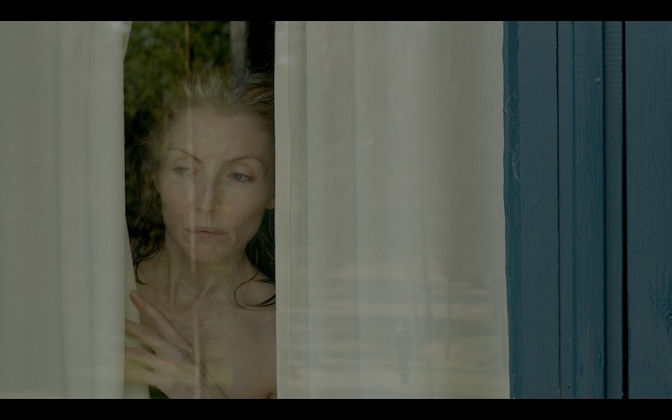 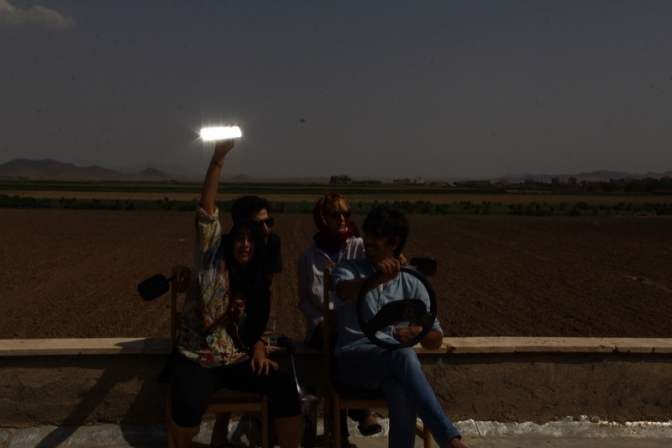 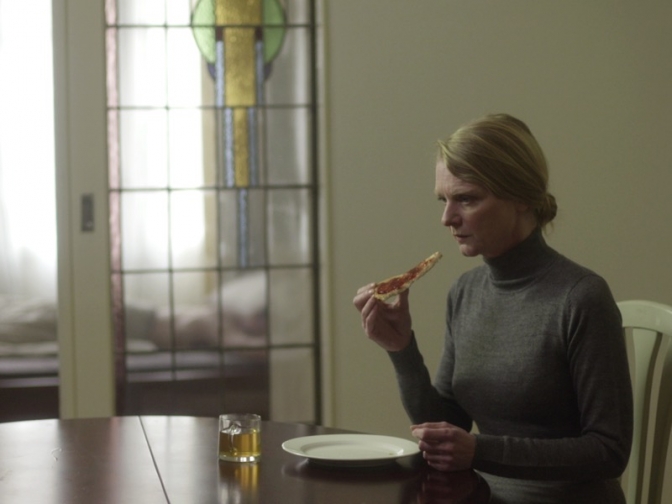 Thomas Nuijten, The End of Monica

In the film programme we emphatically go for a global training of filmmakers: we do not separate fiction from documentary or the artistic from the technical. There is only one programme and in it we immerse our students in all of the various disciplines of filmmaking, all dealing with the same central concern: What do I want to convey and how do I employ sound and image to achieve that goal? This global approach makes us unique among film programmes in Flanders. Another important aspect of the training we offer is the development of students’ personalities. A filmmaker’s identity and personality determine the form and content of his or her work.

We work with a limited number of students so as to offer a personal training and to be able to fully exploit the studio method. This method is based on the very simple but far-reaching principle that the best way to train filmmakers is to let them make a lot of films. Nearly all assignments and exercises – even in the first year – result in personal film projects. Our studios are fully equipped with digital technology for both recording and editing. Traditional film stock, however, is available for recording purposes to students who wish to master that medium.

The programme focuses on all aspects of filmmaking: screenwriting, directing, camera, light, sound, editing and production. The crew is essential in the entire process. Students assist not only in the projects of classmates but also in those of fellow students of other classes and in the graduation projects of the master students. By doing so they gain plenty of experience on set and get to know the different practical tasks through teamwork.

The bachelor programme is rounded off with the realization of a short film and a post-production dossier in which there is room for reflection and the student describes his or her position in the audio-visual field. After the bachelor programme, students can develop their talents further in the master year. The master’s project consists of the realization of a short or medium-length film and the presentation of research results in a paper.

The programme guarantees a training of the highest quality. The master’s project also serves as an introduction into the circuit of film festivals and other screening platforms. Year after year we see graduation projects winning awards at home and abroad. Only last year 'Flor de Mil Colores', a film by Karen Vàzquez Guadarrama (master film 2015), made the selection of the Sundance Film Festival, the most important festival for independent films in the US. A few weaks earlier Karen had already been awarded the VAF Wildcard 2015 for documentary. This year then Abel Bos (master student film) received the VAF Wildcard Fiction 2016.

Finally, let’s not forget the context of Ghent as a city where film is widely and intensely experienced and enjoyed. There is of course the International Film Festival, which shares with our film programme a particular focus on sound and music in film. KASK's English programme EPAS (European Postgraduate in Sound) can serve as an example of this: a one year exploration of sound as an autonomous artistic discipline and related to audiovisual practices. Besides all that there is also a lively and highly singular circuit in the city, with organisations such as Courtisane (in residence with us on the campus), Art Cinema OFFoff, the online reflective platform Sabzian and our own KASKcinema. Together they create a unique cinephile and artistic microclimate where qualitative exponents of audio-visual culture thrive. Courtisane and Sabzian are both in residence at the KASK campus Bijloke.