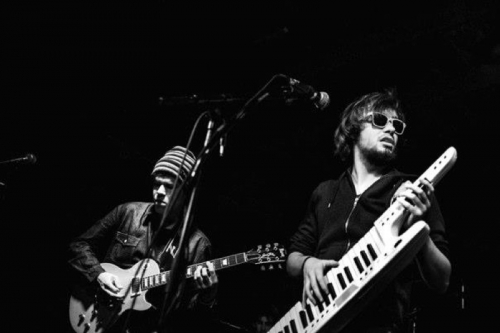 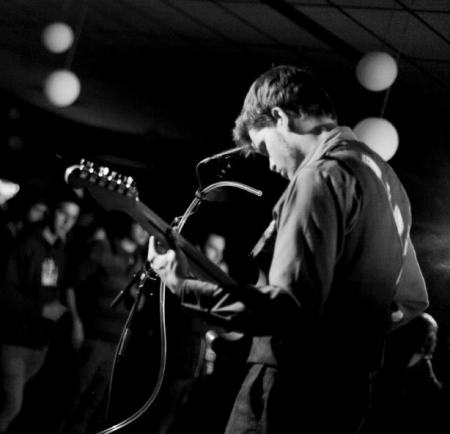 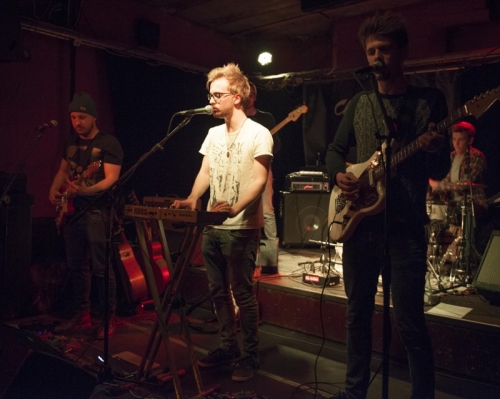 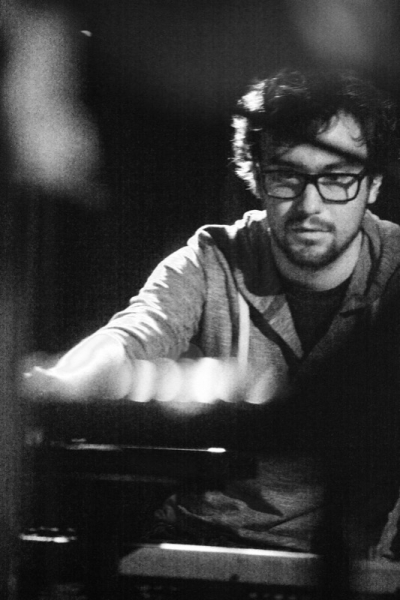 All sorts of sound recording media make music accessible to everyone all the time. Ever since Thomas Edison laid the foundations for the mechanical reproduction of sound in 1877, recording and playback devices have developed ever more rapidly, effectively and fundamentally revolutionizing the world of music in general. The way sound is recorded has become an integral part of the creative process and determines its individuality.

The responsibility for how and in what form all these marvellous sounds end up on different media – from vinyl, tape and CD to iPod and live streaming – is ultimately that of the producer, who leaves his unique artistic mark on the final result. The producer masters all aspects of the process of a musical production, from the initial musical creation to the finishing of the recording, from songwriting to mastering.

To prepare you for this, the unique producer training at School of Arts Ghent offers you a carefully considered balance between theoretical colleges and more practice-oriented courses. Here you get to the bottom of all facets of the production process.

Your general musical knowledge is further enhanced in courses such as ear training, history of music, and band practice, which helps you to develop practical skills as a performing musician. This way you learn to think music from the inside and work together in changing formations that you also learn to lead. With the musical and social competencies thus acquired you will inspire confidence in the musicians you will work with as a producer. For as a producer, you are first of all a musician who uses the latest technological developments to turn his or her ideas into a finished artistic product.

Building on a solid foundation of jazz/pop harmony, your compositional skills are further challenged and refined in the arrangement and songwriting courses. Not only do you learn through analysis how songs work, but you are also taught how to write them yourself and arrange them for strings, wind section and backing vocals.

In our professionally equipped recording studio, experienced instructors introduce you to the world of recording technique and sound synthesis. You learn to work with digital as well as analogue technologies and equipment. Software such as Pro Tools, Logic Studio, Ableton and Native Instruments reveal their deepest secrets and become creative partners in your story.

Your assignments include arranging and songwriting as well as tasks as sound engineer and producer, both at the school and outside, in internships in the professional field. This gives you the experience required to function optimally in various professional situations and to respond to circumstances with flexibility and creativity. It also helps you to keep abreast of the latest developments both in music and style and in technology. In the master programme, you are also initiated in the legal and economic aspects of the music industry.

Your personal and creative input results in a master’s project consisting of a full-fledged album containing your songs as well as those of other artists/bands.

This broad musical programme trains you as a producer but it also opens up a wide range of professional opportunities as a songwriter, performing musician, studio engineer, live technician, arranger, musical director for concerts and television productions (arranger, bandleader), film music, sound engineer for radio and television, and so on.