Learning to make films with us happens in the context of an art academy. In our filmmaker training, you immerse yourself in every aspect of creating films. You are intensively and personally guided as you develop into a filmmaker with a strong and grounded vision. Our programme creates space to experiment and to push the boundaries in both thinking and doing. To achieve this, many films are made. Each assignment results in a personal piece of work that takes shape thanks to hard work and constant feedback from teachers and fellow students.

There are three main studio courses: Documentary, Fiction and Audiovisual Research. In the Fiction atelier, we focus on the realization of scenes and films, with attention to storytelling, acting direction and cinematography. The Documentary atelier is centred on the position of the filmmaker in the (audiovisual) world, and on the relationships between maker, subject and form. In Audiovisual Research, the quest into the power of images and sounds is both a means and an end. What is unique to our film programme is our attention to the auditory and compositional strategies (in addition to narrative and documentary strategies) that help develop your audiovisual thinking in image and sound. In addition, film specific studies play a crucial role: they help to position yourself within existing practices and concepts of cinema, through which you learn how to communicate about your work. In short, our film training reaches far beyond learning to be an film editor, sound technician or camera person. Technique is always at the service of an artistic quest to develop an audiovisual language that is personal and authentic.

The final part of our bachelor programme is a personal film project in which you take artistic responsibility for all facets of the production, from script to direction, camera work, sound design and editing. At the same time, you will participate in the projects of fellow students, learning to work on a film set or production as part of a team.

In the master programme, you continue your development to become an audiovisual author with a solid theoretical basis and a reflexive approach. The master’s project consists of the realization of a film and a written thesis, nurtured by seminars and an ‘art in practice’ internship. The master project directly launches our graduate students into the vivacious circuit of film festivals and other screening platforms. Year after year, in Belgium and abroad, KASK films are prize-winners at prestigious festivals, such as Sundance (Flor de Mil Colores, by Karen Vázquez Guadarrama), European Media Arts Festival (Échangeur, by Anne Reijniers), DOK Leipzig (ErpeMere, by Noemi Osselaer), Visions du réel (And I Run around Looking for Brothers, by Hannah Bailliu), Oberhausen (Ruby Red, by Manon De Sutter), IDFA (Roosenberg, by Ingel Vaikla) or IFFR (Sun Dog, by Dorian Jespers). You can view them on kaskfilms.be.

One big name among our graduates is of course Lukas Dhont (2014 KASK graduate) who won international awards with his debut film, Girl (2018), realized only four years after graduation. But let’s also celebrate the impressive record of such alumni as Felix Van Groeningen (Beautiful Boy, 2018, among others), Janet van den Brand (Ceres, 2018, among others), Olivia Rochette and Gerard-Jan Claes (Mitten, 2019, and others) or Christina Vandekerkchove (a.o. Rabot, 2017) and their award-winning fiction and documentary films.

The dynamic offerings of KASKcinema, a public cinema in which we also teach and host international guests, familiarizes our students (and teachers) with a wide range of inspiring incentives. The city of Ghent has developed a highly idiosyncratic and active film circuit of its own. Festivals, including Film Fest Ghent, the Courtisane screening platform, ArtCinema OFFoff, Sabzian’s online guide and our own KASKcinema together create a unique cinephile and artistic microclimate in which we feel at home.

During your training, you have to bring a lot of projects to a successful conclusion. The film school has a number of facilities to support you in this. 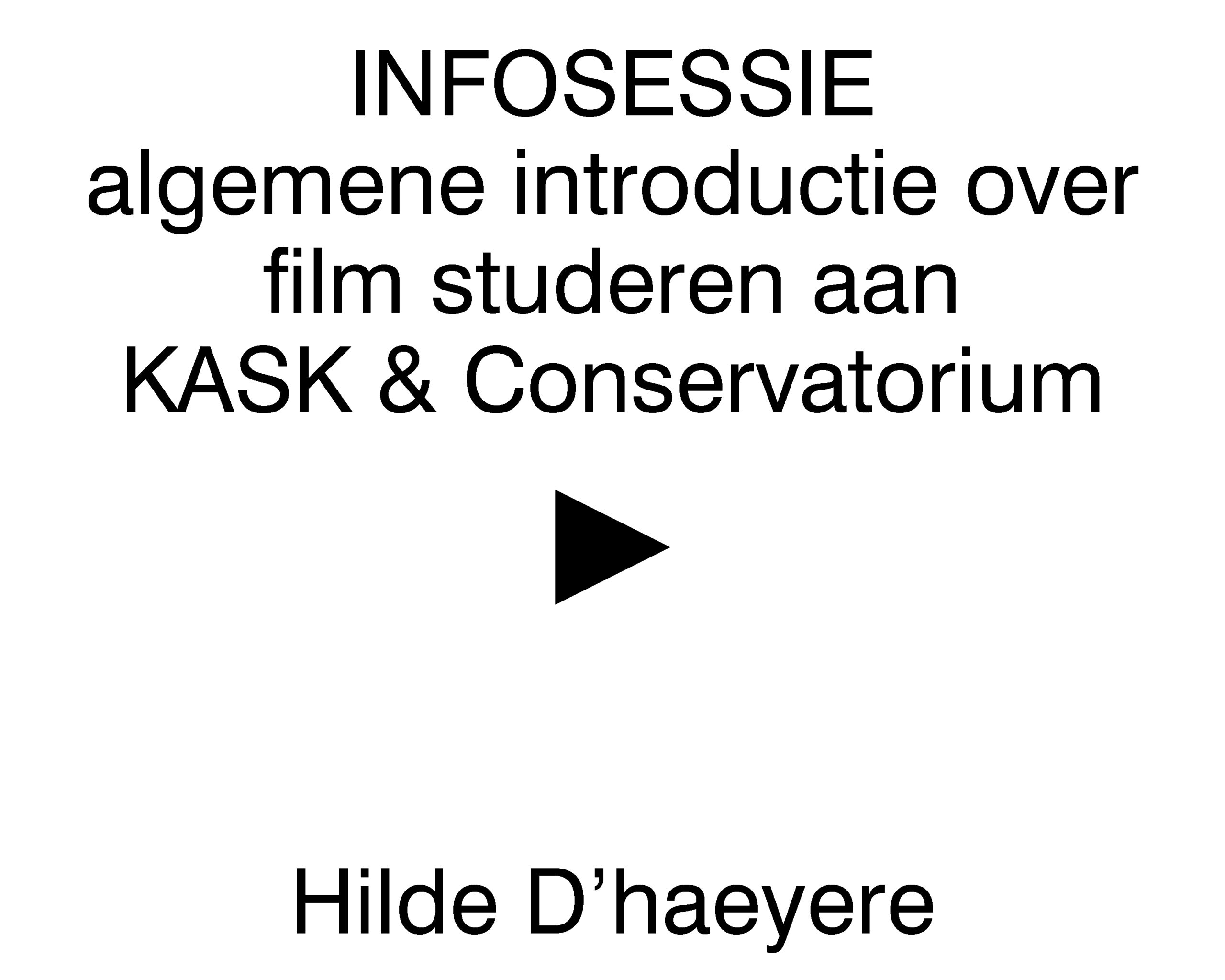 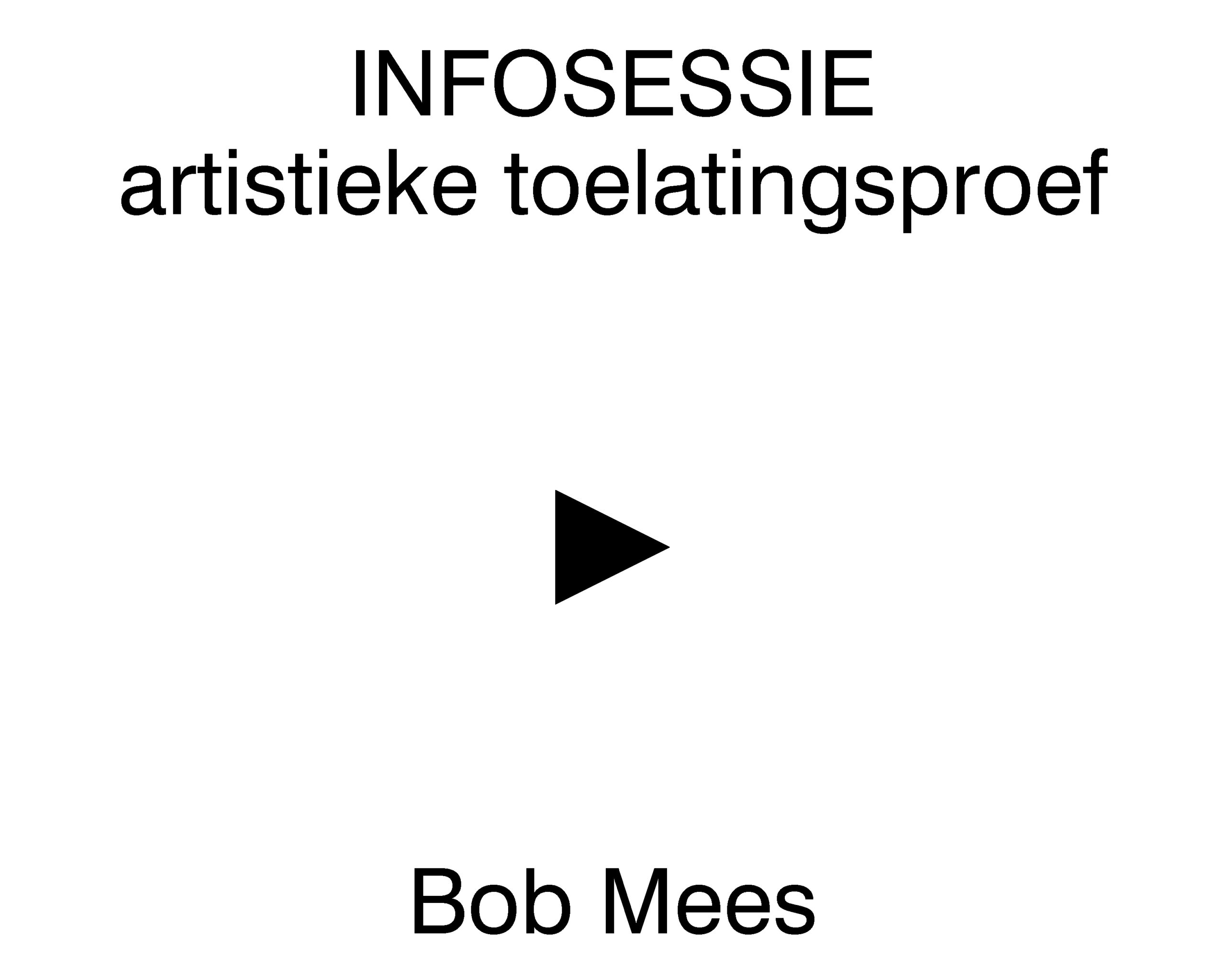 More information about how and when to visit us.
Receive invitations for our info moments and open days.

If you want to enrol for an academic Bachelor of Audiovisual Arts, you first have to pass an artistic admission test. To enter the master’s programme, you take part in an orientation test. These are organised several times per academic year.

Do you have a question? Contact the student’s office. 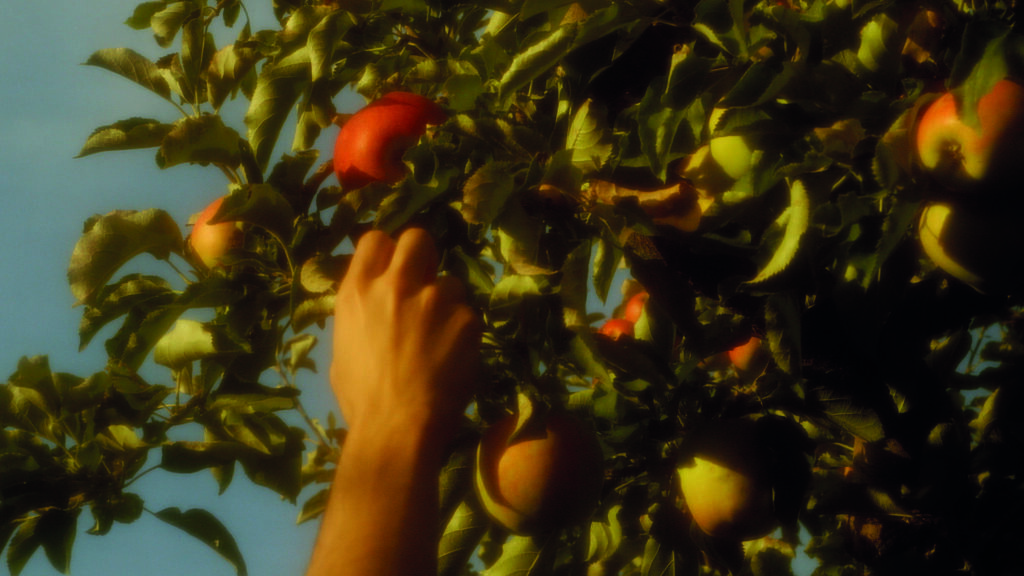 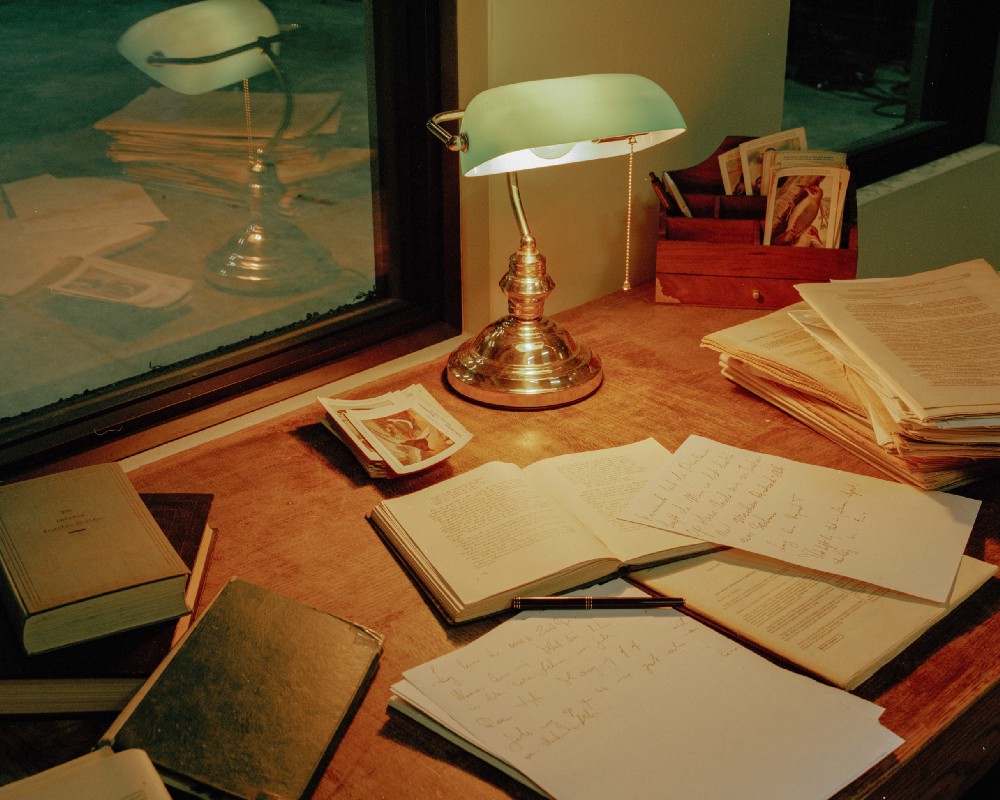 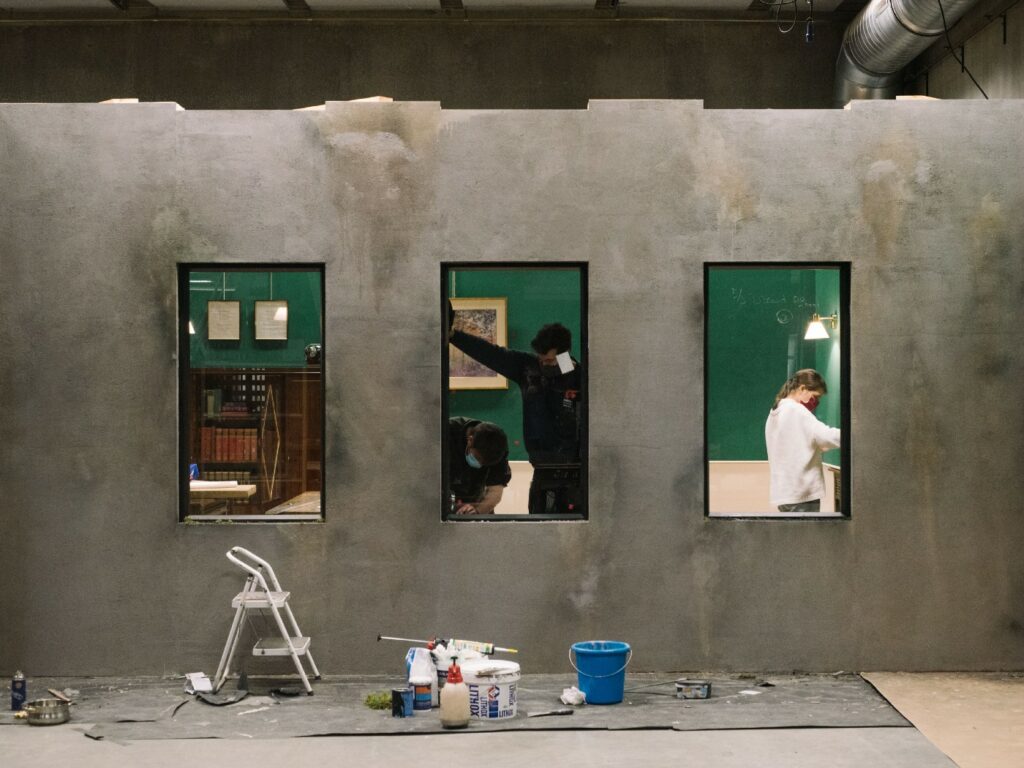 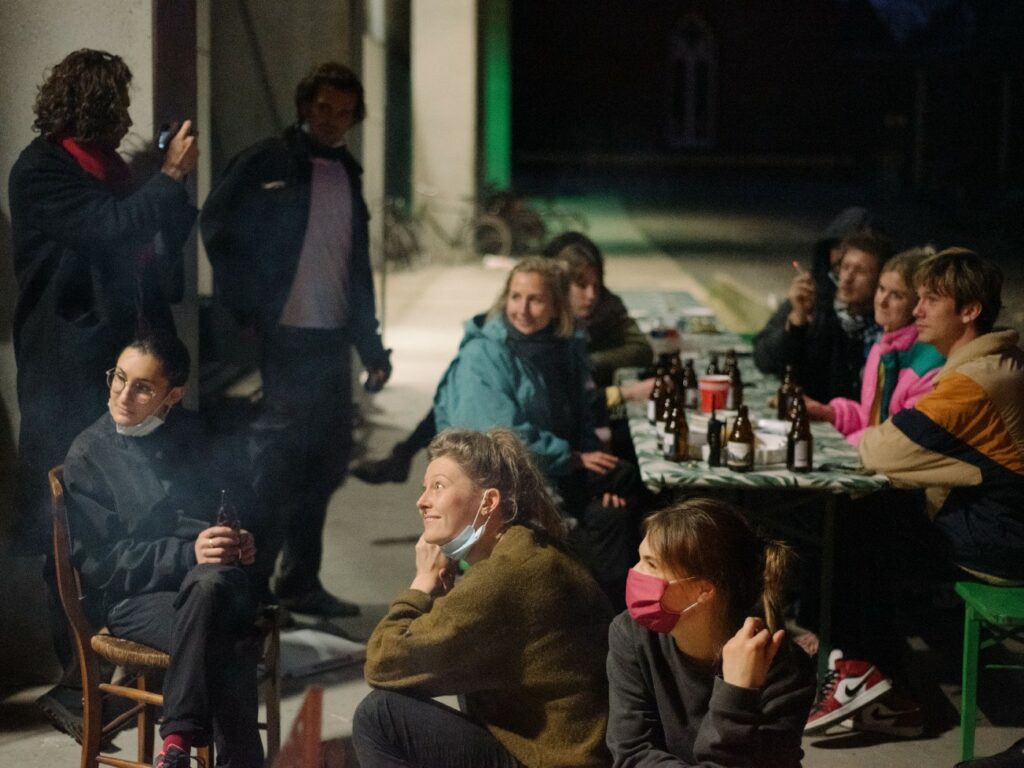 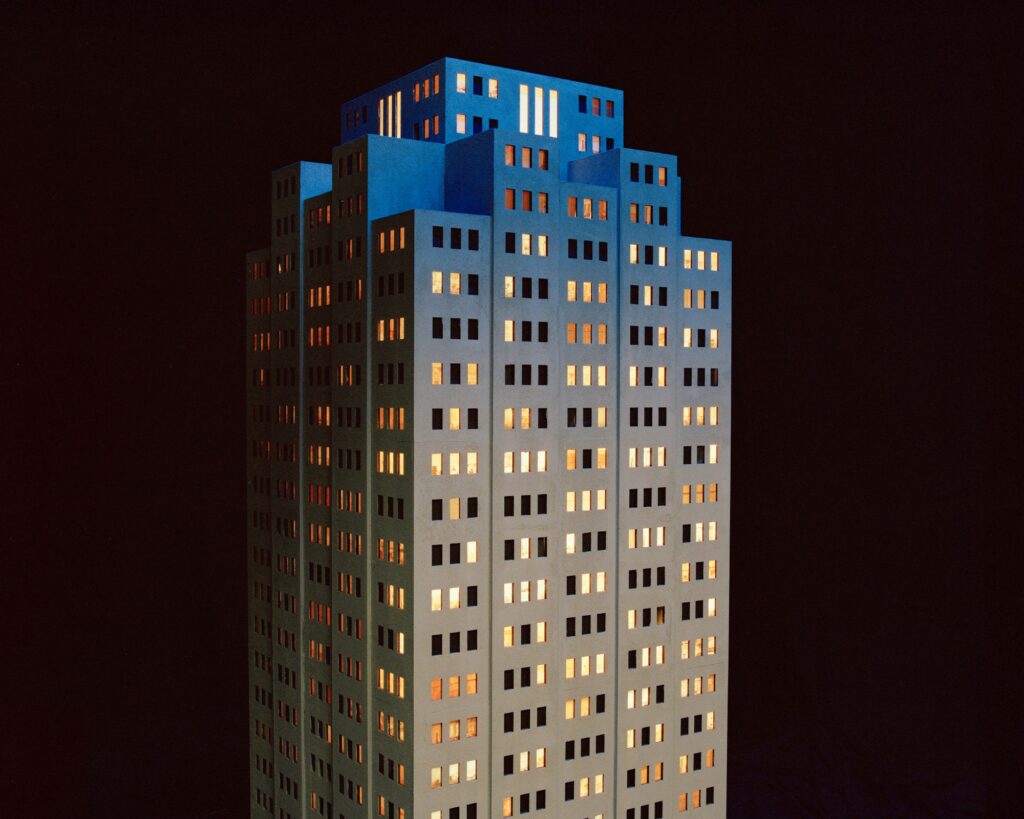 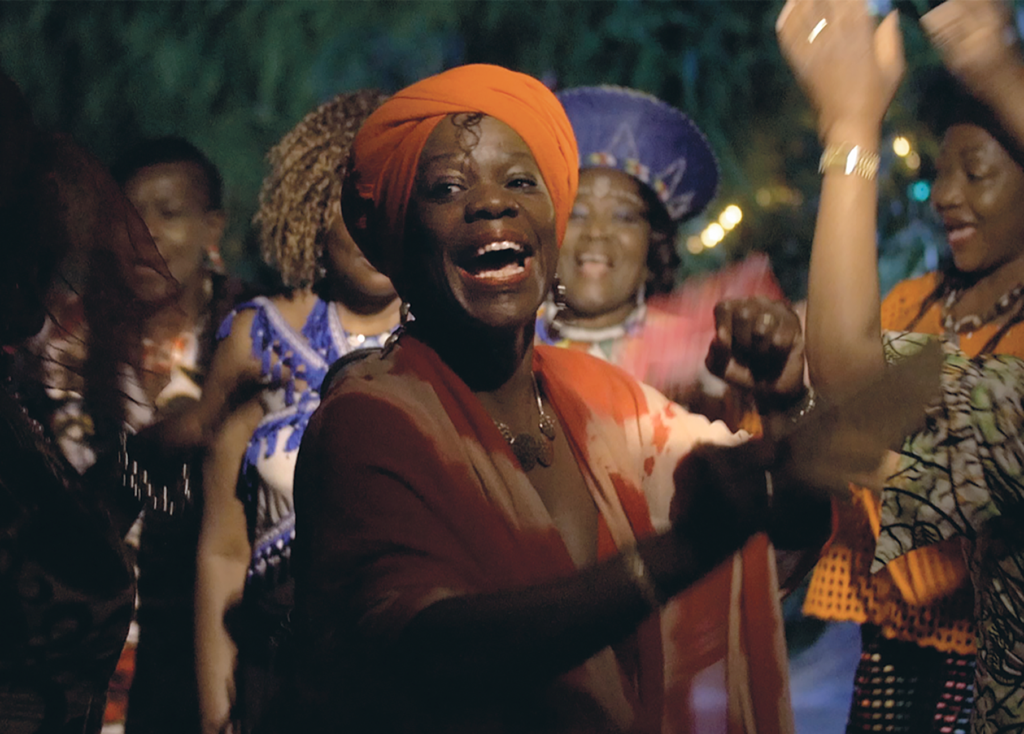 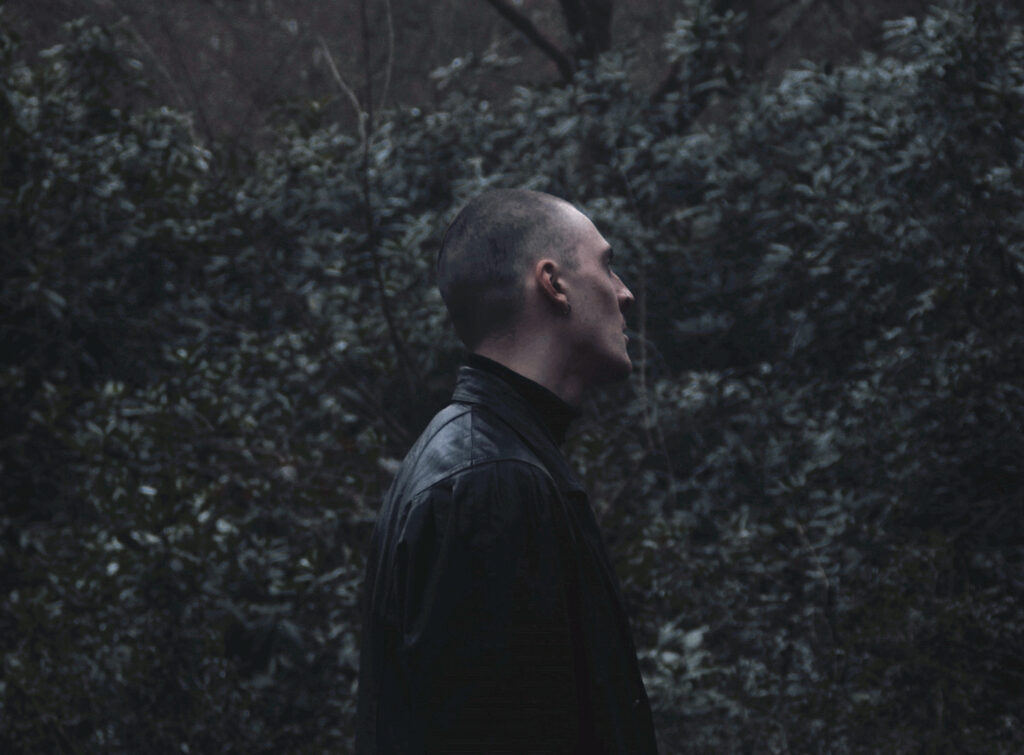 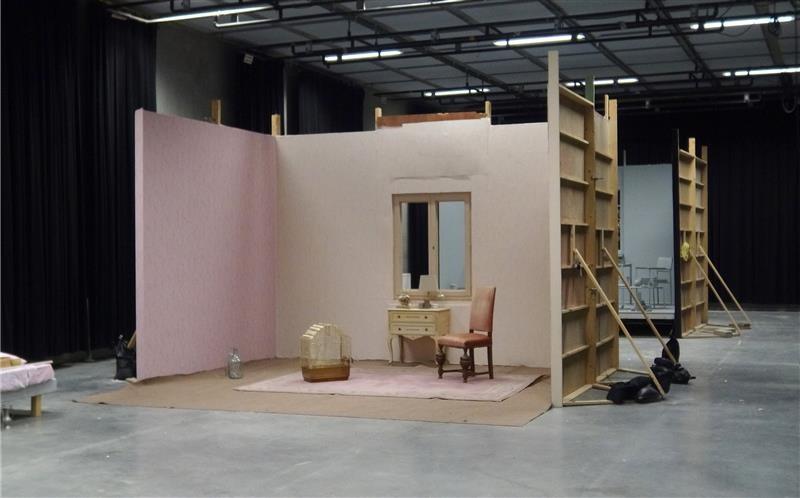 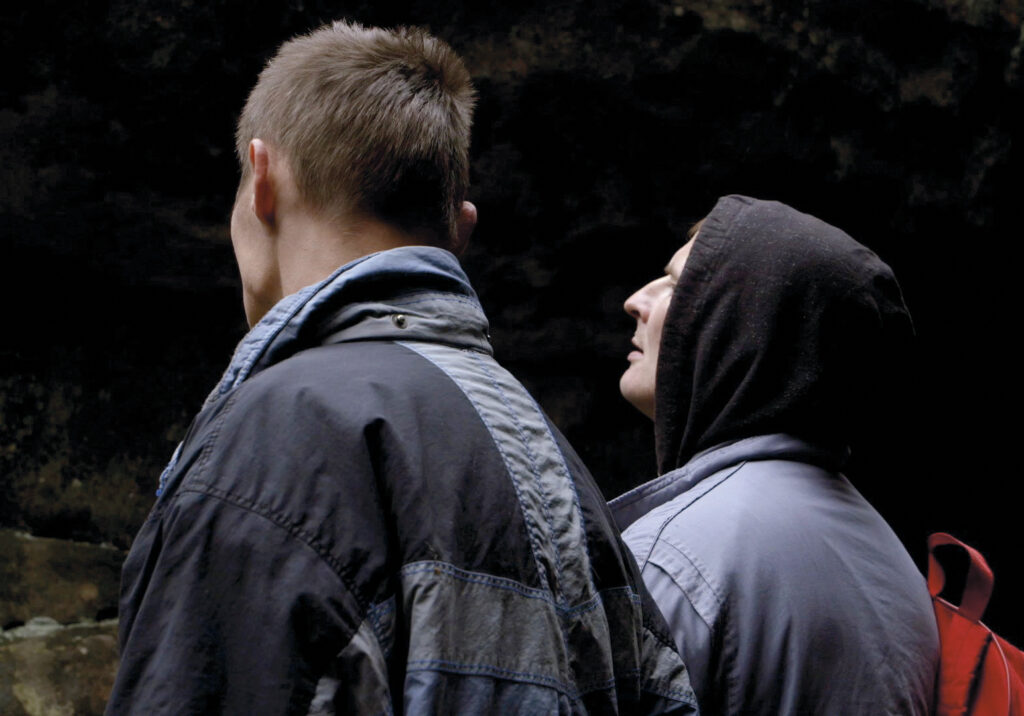 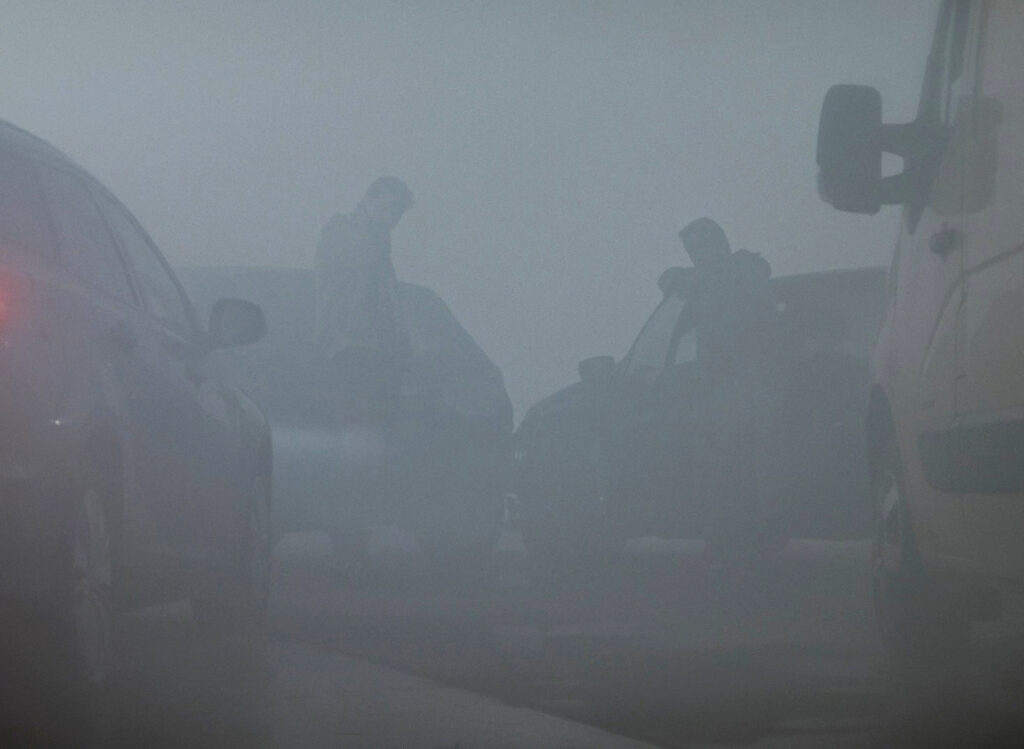 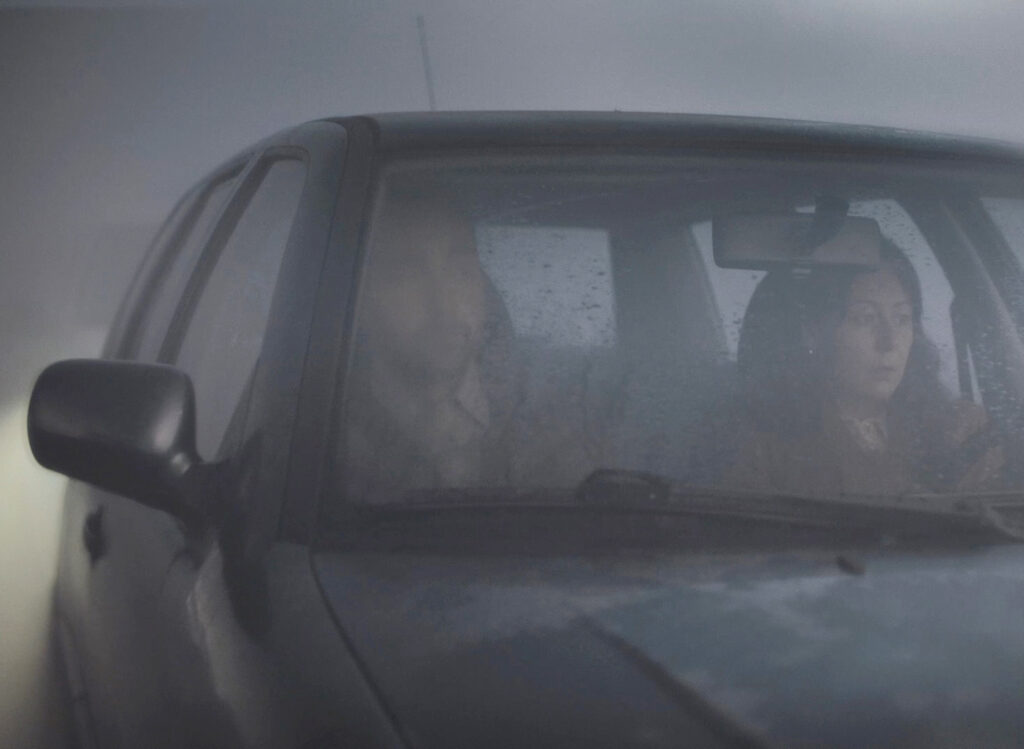 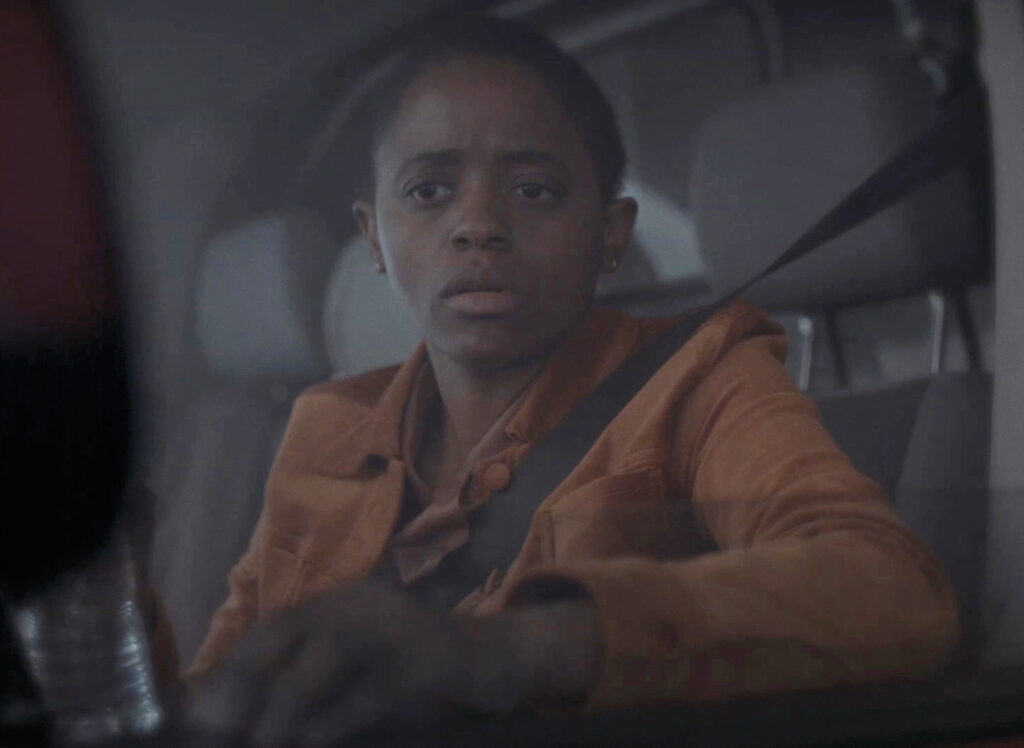 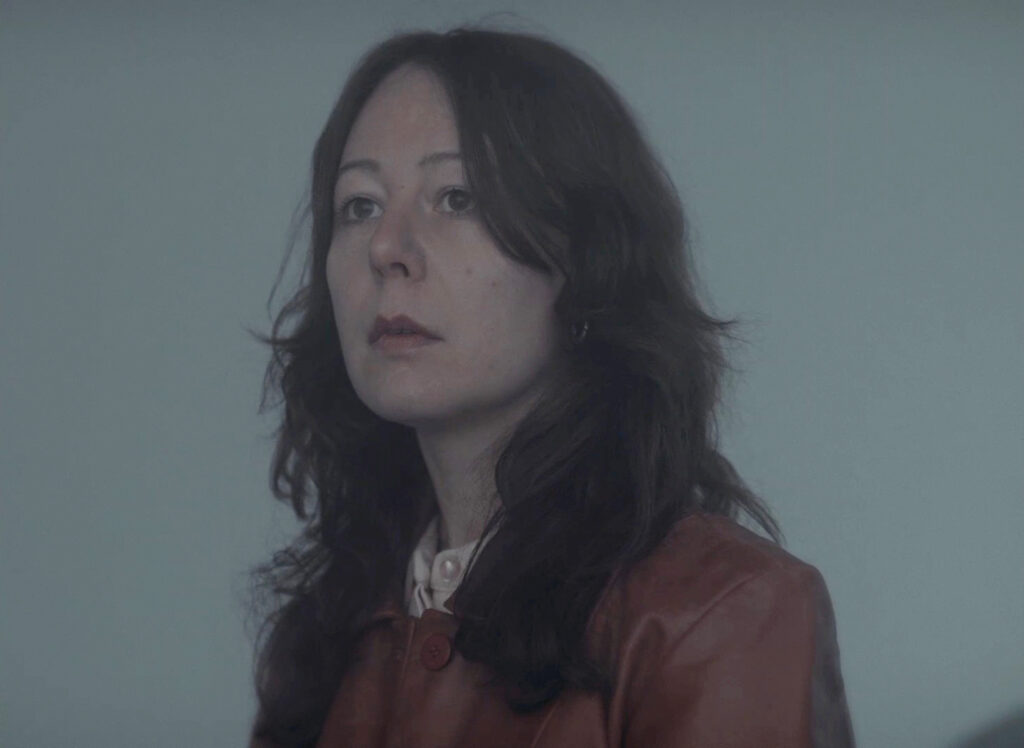 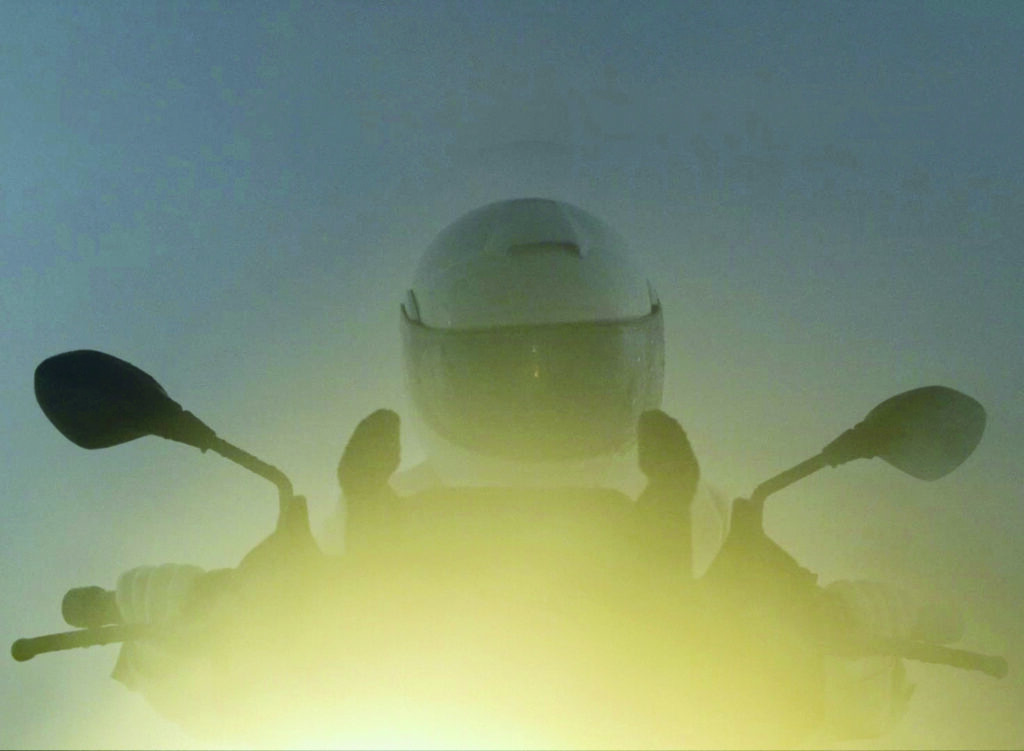