DER FALL is a drama project by Johanne Schröder, Arne Luiting and Stine Sampers. A short but dense research period resulting in a performance on the brink of dance and physical theatre. When Johanne came from the Hochschule für Gestaltung (Offenbach) to KASK Drama she had little time to meet people and figure out with whom to work. What she had was a little book called Der Fall Franza by Ingeborg Bachmann and when she met Stine and Arne something fell in its place. Analogue to how Bachmann left behind her former work, the three each have left behind something in order to work in drama the way they do now. But nothing is really lost. For every physical encounter through improvisation there was a session of associating and free writing from our individual background (dance, photography and scenography).

They started their research from different tasks they gave each other and got their inspiration from themes like, amongst others: Ingeborg Bachmann, observation and analysis, the desert, captivity and freedom, abandonment, interpersonal relationships as a reflection of society, Nico and Desertshore, La Cicatrice Intérieure, Verfremdung/Alienation, encounters, confrontation. 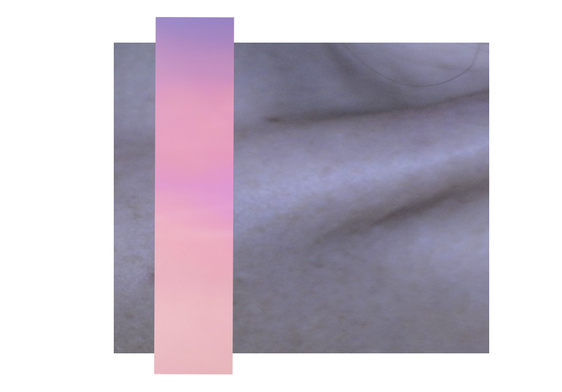