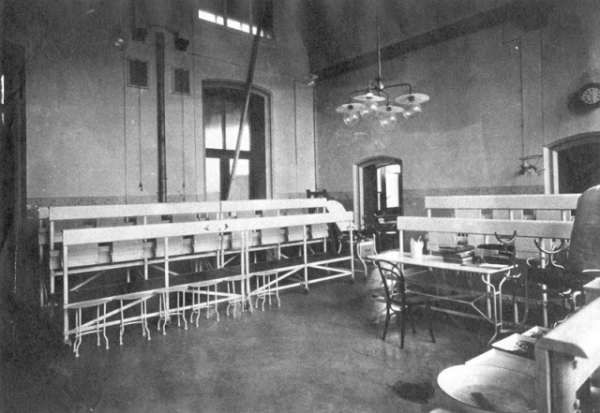 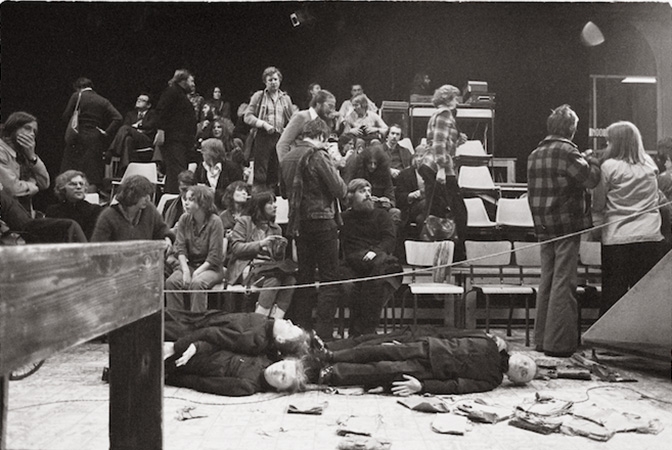 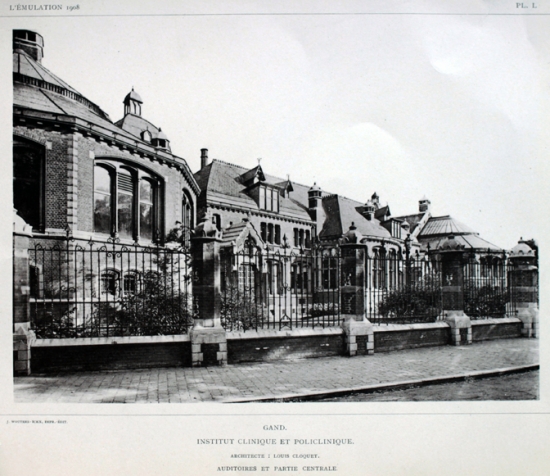 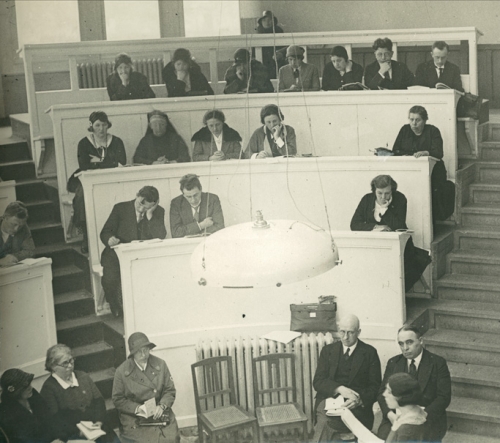 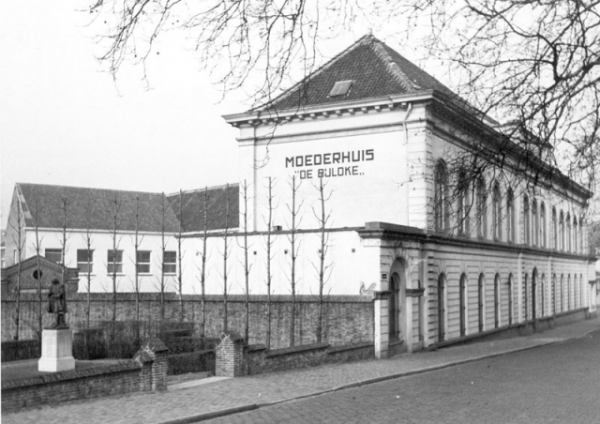 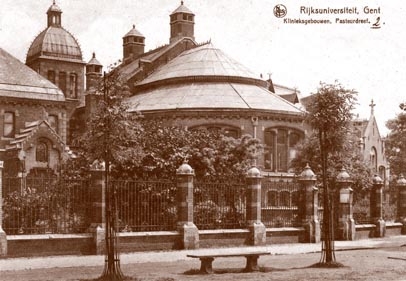 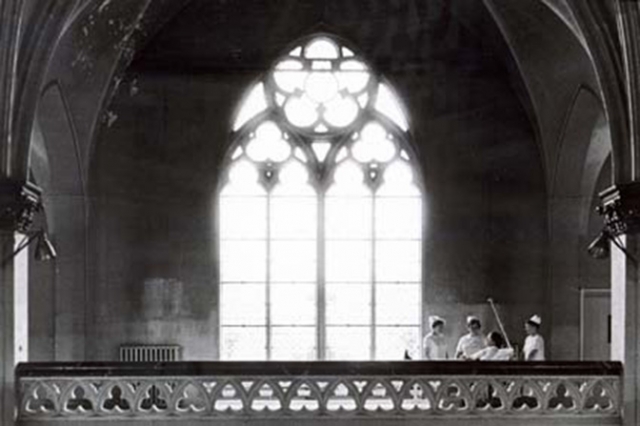 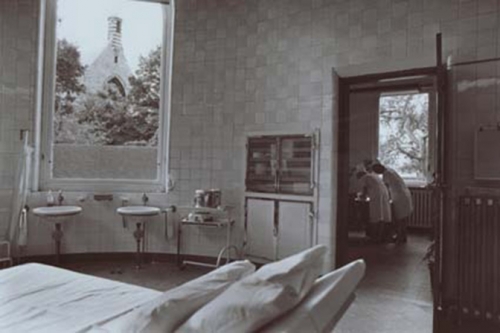 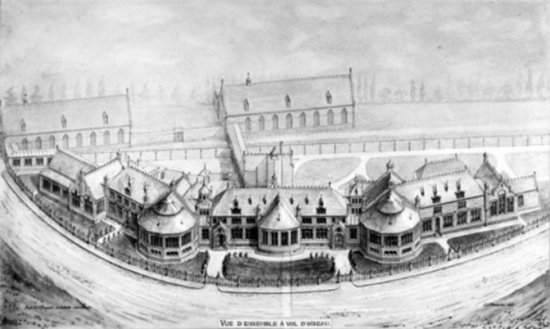 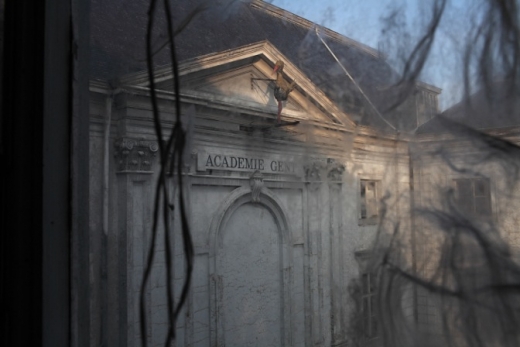 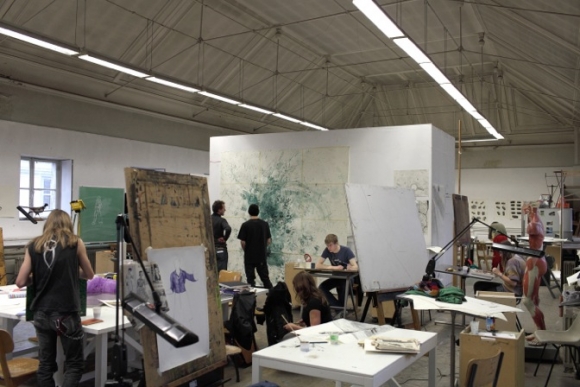 The current School of Arts unites two ancient and renowned institutions. The Royal Academy of Fine Arts (KASK) was established 260 years ago and is one of the oldest institutions of higher education in Ghent. It was founded in 1751 by the artist Philippe-Carel Marissal. During his studies in Paris, Marissal was impressed by the academy. Under Austrian rule, the ‘royal’ hallmark was granted to Ghent’s academy by Empress Maria Theresia in 1771. The fields of drawing, painting, sculpture and graphic art continue to fulfil a central place in the programme. Over the years, the academy has added new fields such as installation and media art, photography, animation and film, as well as design, drama and landscape gardening.

The Royal Conservatory, founded by Joseph-Martin Mengal in 1835, is more than 150 years old. Just like Marissal, Mengal also studied in Paris. Afterwards he roamed through Europe with Napoleon’s army. In accordance with the period, Mengal wrote patriotic songs as well as romances and operas. He emerged as a horn specialist. Mengal’s school immediately enrolled 300 students in 1835, a few years later there were 800 students. Everyone 10 years and older was welcome.

In the 20th century, conservatory training evolved into higher art education of an academic level for candidates with a secondary school diploma and the offerings were expanded to include jazz, pop music, music production and musical instrument construction.

KASK and the Royal Conservatory have been departments of the University College Ghent since 1995. With more than 18,000 students, University College Ghent is the largest university college in Flanders. That offers advantages of scale when developing an efficient administration, managing the infrastructure, developing research and offering social facilities. Placing the art programmes in a structure like the School of Arts actively guarantees the specific quality of the art programmes in practice. The School of Arts does this within the HoGent and in close collaboration with Ghent University. A strong expansion of artistic and theoretic research within the School of Arts, and the establishment of ateliers that graft onto new technological media and new artistic forms, bears witness to the unwavering intention to improve the quality of the programmes and to reflect the dynamics in the artistic field of action in the programmes.